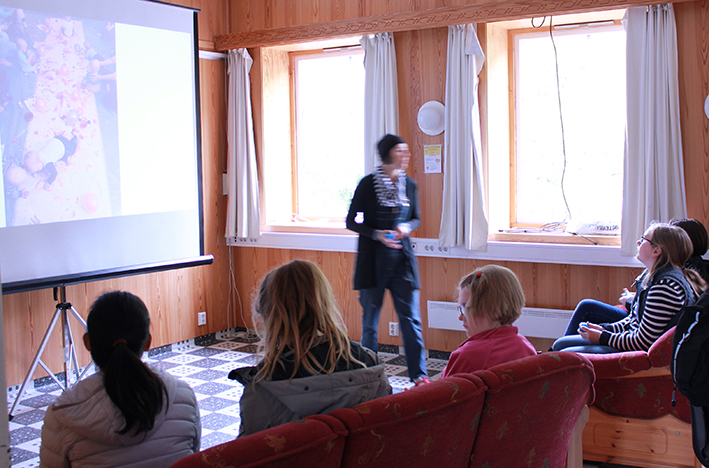 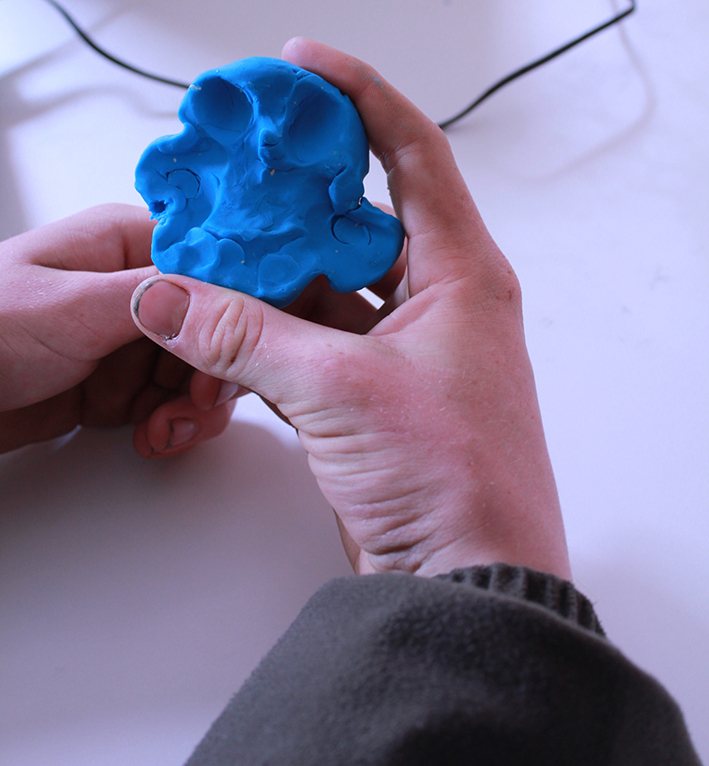 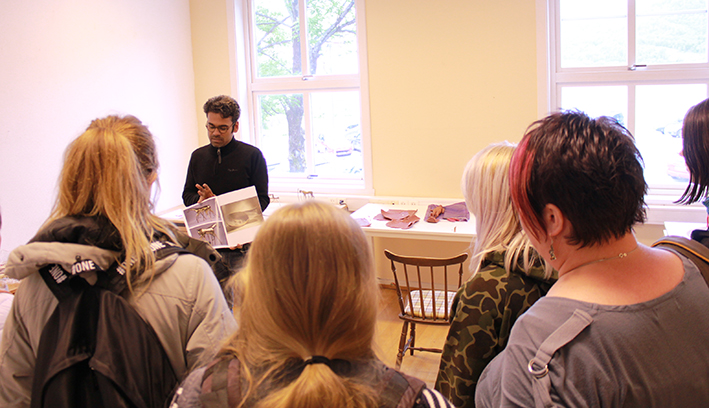 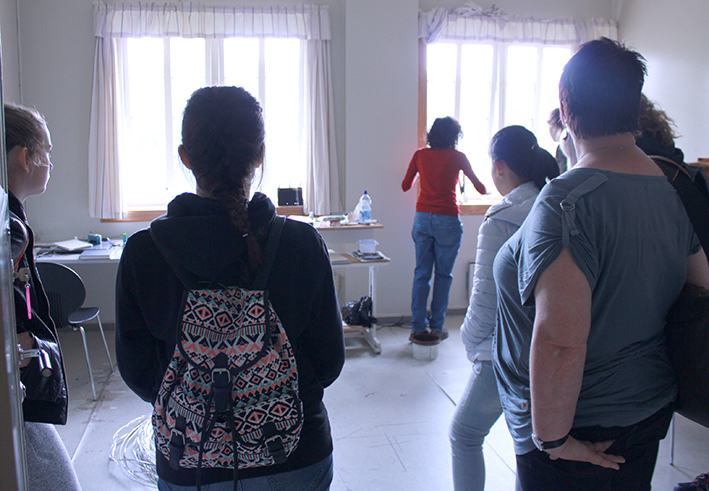 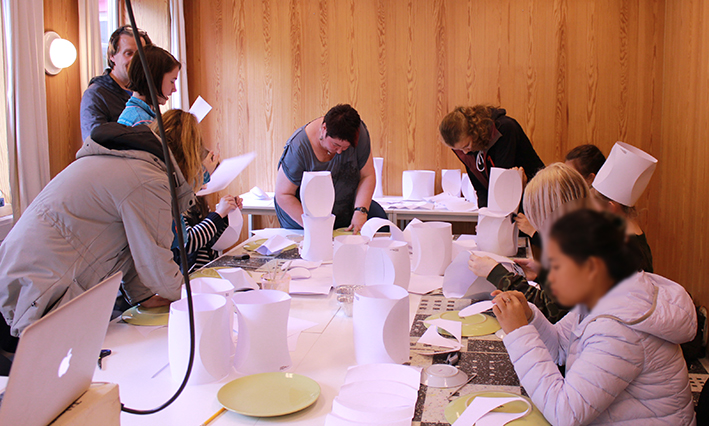 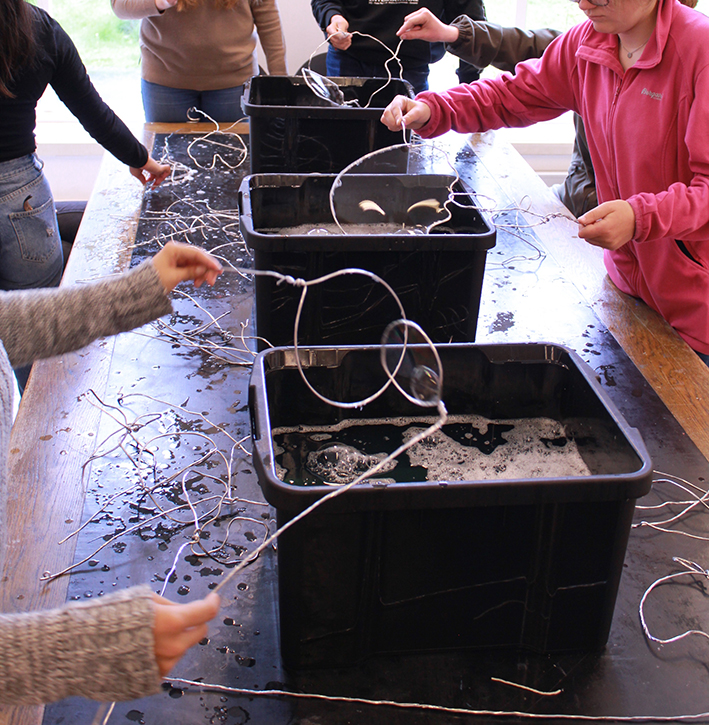 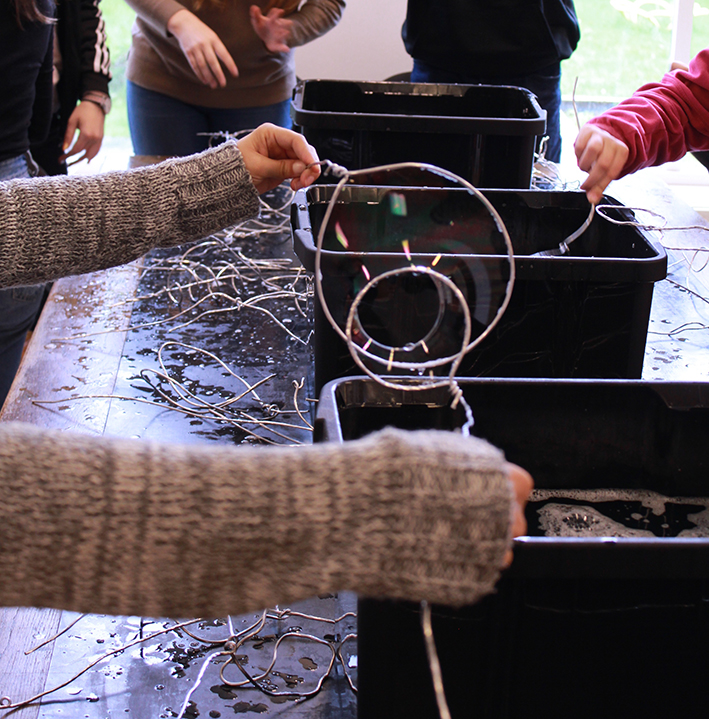 Welcome to the next Open Studio here at KHMessen! 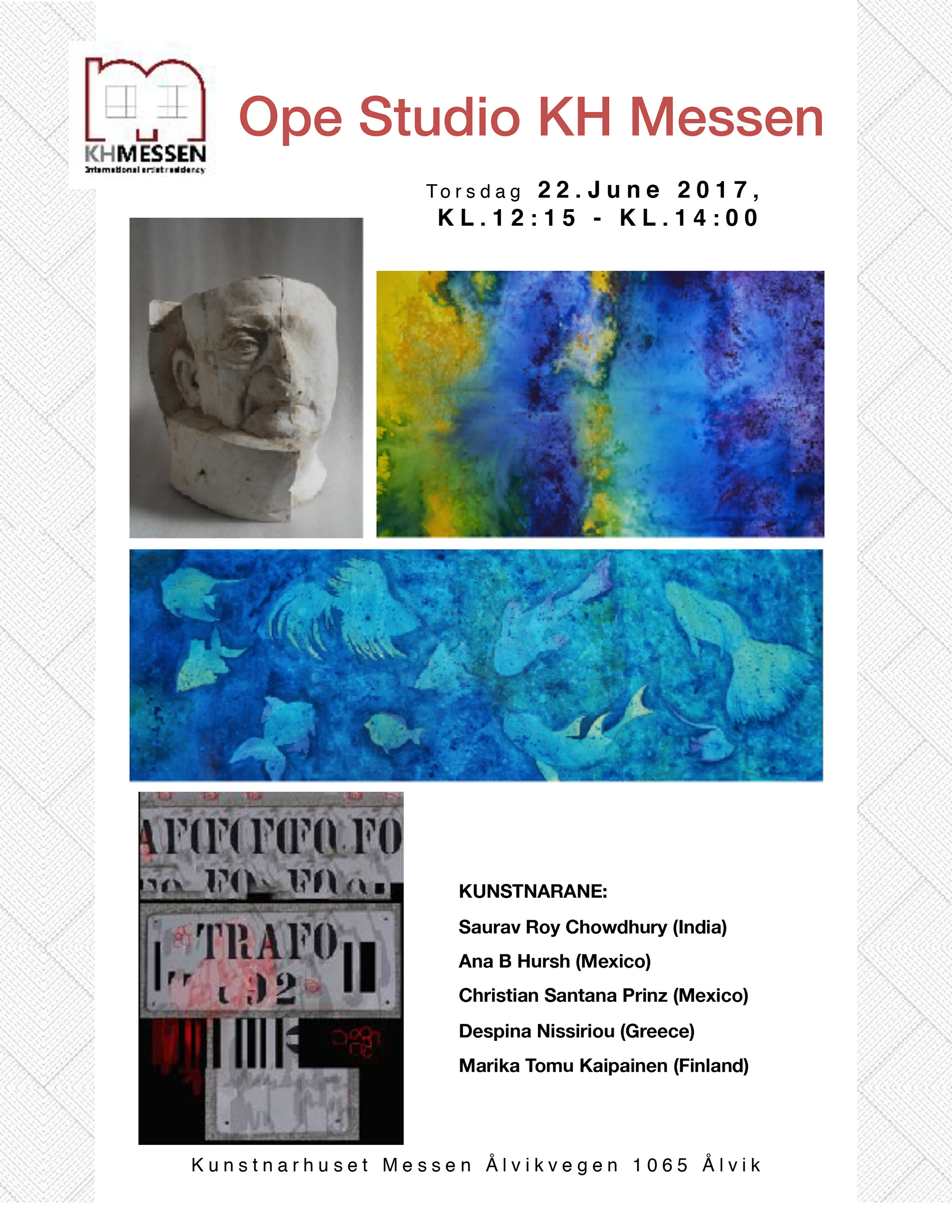