I came to KHMessen to investigate dwelling places as social entities. I was born in Moscow, in the former Soviet Union, and when I was still a child, my family migrated to France, and then Canada. From my earliest memories, well into my adult life, and across several countries, I lived in high-rise apartments. In my artwork, I wanted to capture the ambiguity of feeling at once intimately connected, and anonymous amongst one’s neighbours.

I decided to recreate every house in which I lived using watercolour paintings. I would create a collection culminating in a painting of my latest “residence”: KHMessen. Besides the watercolours, I wanted to make a multimedia collage based on the outlines of these homes—a kind of Frankenhome—which would then be laid onto a large canvas to create a cyanotype, an architectural blueprint. This blueprint would be combined with video projections, soundscapes, watercolour sketches, and relief prints. The theoretical concept for which I sought a visual metaphor was an image schema, a visual, linguistic, embodied, and historical pattern the mind conjures to give us an understanding of the world, and arguably, forms the basis for our identity. My proposal aimed to visualize how each person’s unique history is intimately connected to their experience of lived places, and to other human beings.

Shortly after I arrived to KHMessen, the first cases of COVID-19 virus began to emerge in Norway. As the situation intensified over the next several weeks, the Norwegian government enacted ever-stricter measures to control the pandemic. The situation brought into stark contrast my privilege of living in a remote village—I was able self-distance by going on hikes in the mountains, or bike rides along the fjord—and the lockdowns my friends and relatives faced across urban centres around the world. Around this time, I was painting my former home in Toronto—a twenty-two storey apartment block where I briefly lived with my mother and grandmother some years ago. As my paintbrush gave shape to the neat rows of apartment cubicles, I began to fret about how my mother and grandmother would need to negotiate interactions with their neighbours: every door handle, every pressed elevator button now represented a possible vector of transmission. I began making frantic phone calls organizing food deliveries, checking up on elderly relatives, and trying to convince them to stay home.

The state of emergency catalyzed my thoughts about what I found truly important: paradoxically, as ever-stricter social distancing measures came into effect, I felt ever-closer to people across ever-widening physical distances. As we experienced isolation, fear, anxiety, or boredom each in our particular ways, friends, colleagues, and family began finding new ways of connecting on social media. At that moment, having painted thirteen out of a planned thirty former domiciles, and having drafted video projections onto a blank canvas, I placed the project I tentatively titled Closer to Home on hold. Besides, I reasoned that watercolours would make an ideal pastime for the two-week self-quarantine I would have to undergo at my next destination, wherever that may be. As booked flights, festivals, conferences, and teaching engagements were predictably cancelled, or rerouted online, I found myself much more amenable to small changes, finding that I needed to muster my resources to prepare for the big ones.

I am now working to establish connections with other artists who find themselves in similarly precarious situations. Amongst colleagues working in art, film, and anthropology, we launched an Artist Support Network (fragilematters.wordpress.com), which aims to provide support to artists adapting their modes of creative production to changing circumstances. We began hosting online gatherings, where we discuss how to respond to the crisis most effectively as artists, and as community members. Using an online platform, we are also pooling together resource for artists, filmmakers, and educators, who are responding to the COVID-19 pandemic.

My work has also taken on a much more personal quality. I started recording video letters, largely unedited and improvised, which I began sending out to relatives and friends. I bring my friends along on hikes, bike rides, or on daily routines. The rawness and immediacy of these tele-messages feels authentic. It is, perhaps, a way that I intimately connect the experience of a lived place to other human beings. 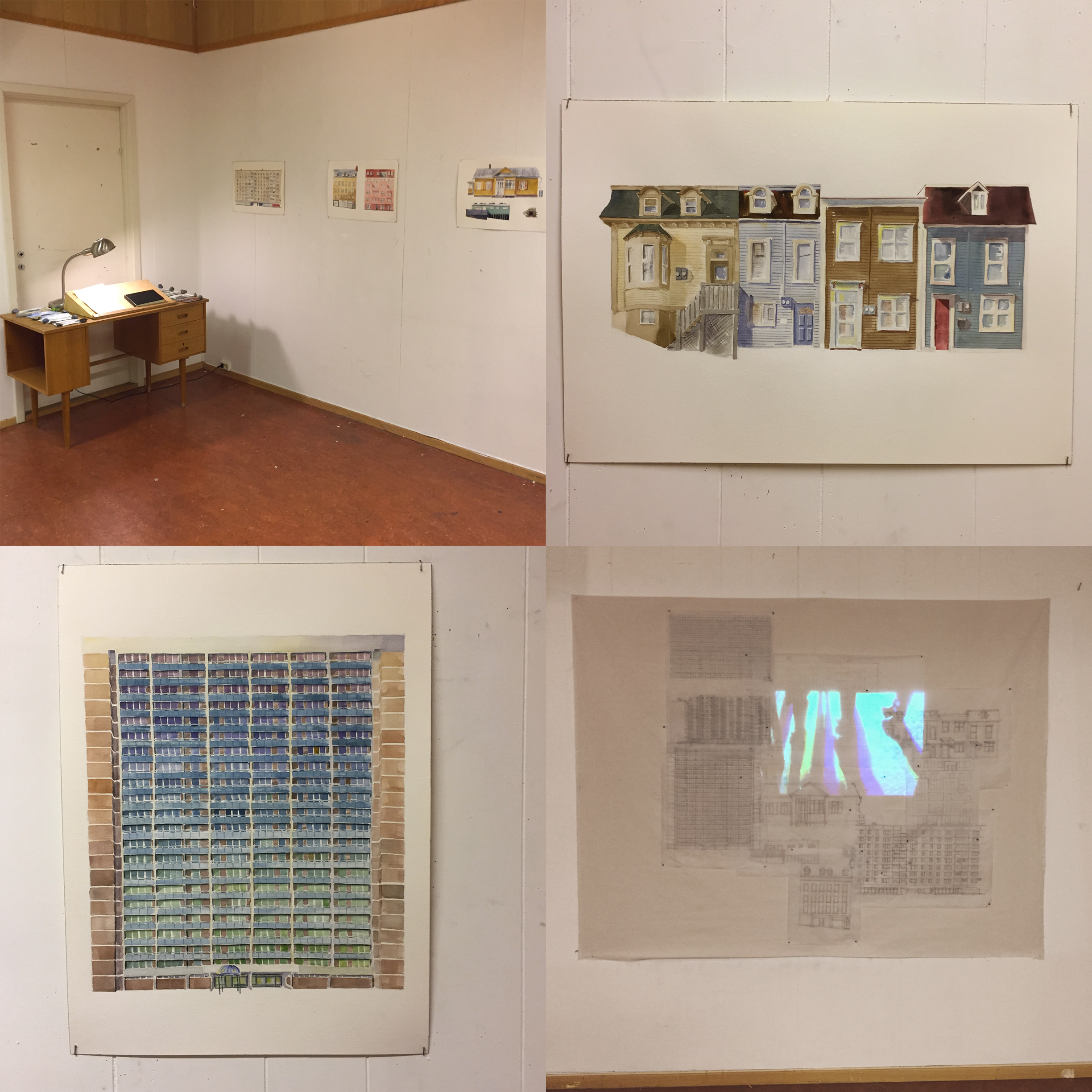